It has been 3 years since Entrada CPD 1.0 was first released, and since then, there have been only minimal updates and fixes done to the core code base. Elentra CPD has quietly been doing its job as an application intended to manage all administrative aspects of live/online/blended programs, conferences, and workshops, including learner registration and credit tracking.

The Elentra Consortium is pleased to announce that this lull in Elentra CPD release activity officially comes to an end today, with the release of Elentra CPD 1.1, which was made possible by an exciting collaboration between Queen’s University and the University of British Columbia’s Continuing Professional Development offices. This is the first release of a series of updates planned for 2019 that will bring significant new features and enhancements to the software.

Our main focus for Elentra CPD 1.1 was to fast-forward the underlying software code base by merging together the significant architectural improvements from Elentra ME with the fixes and minor enhancements done by the Queen’s University, Education Technology Unit. As such, this is primarily a stability and architecture improvement release intended to pave the way for future feature development.

There are 158 completed issues tracked to version 1.1.0, but some of the improvements include:

We look forward to providing at least two more release announcements for Elentra CPD 1.2 and 1.3 in 2019, so stay tuned.

For further information or clarification regarding information contained in this release announcement, please contact: 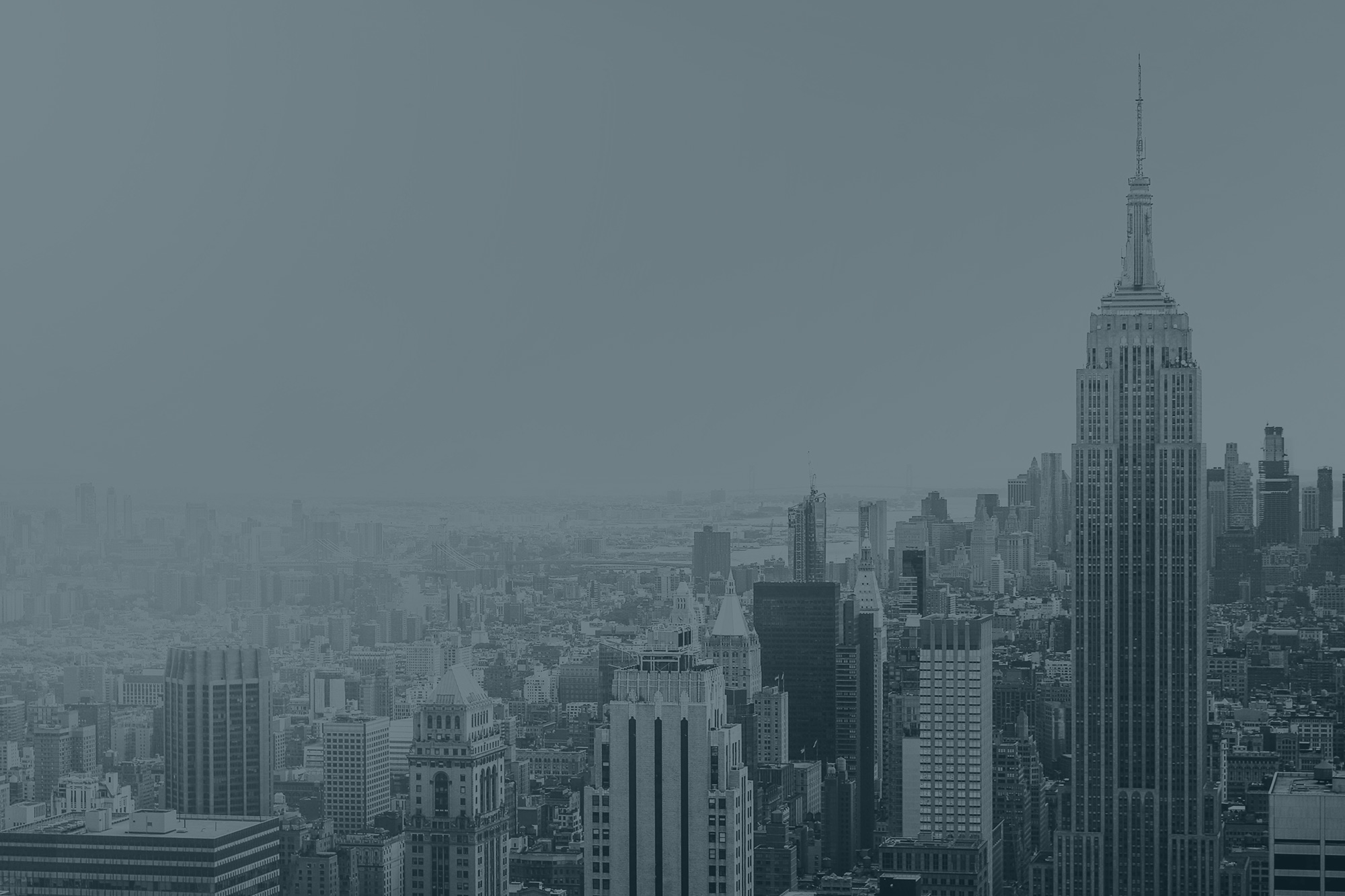 We are excited to share an article that was published today on GitHub.com about the Elentra Consortium at Queen’s University’s use of the GitHub platform: https://github.com/customer-stories/queens-university This article gives Elentra some wonderful exposure (right beside Pinterest, Qualcomm, SAP, and Spotify), but it also highlights and markets how universities can use GitHub to collaborate on software development. For further information or […] 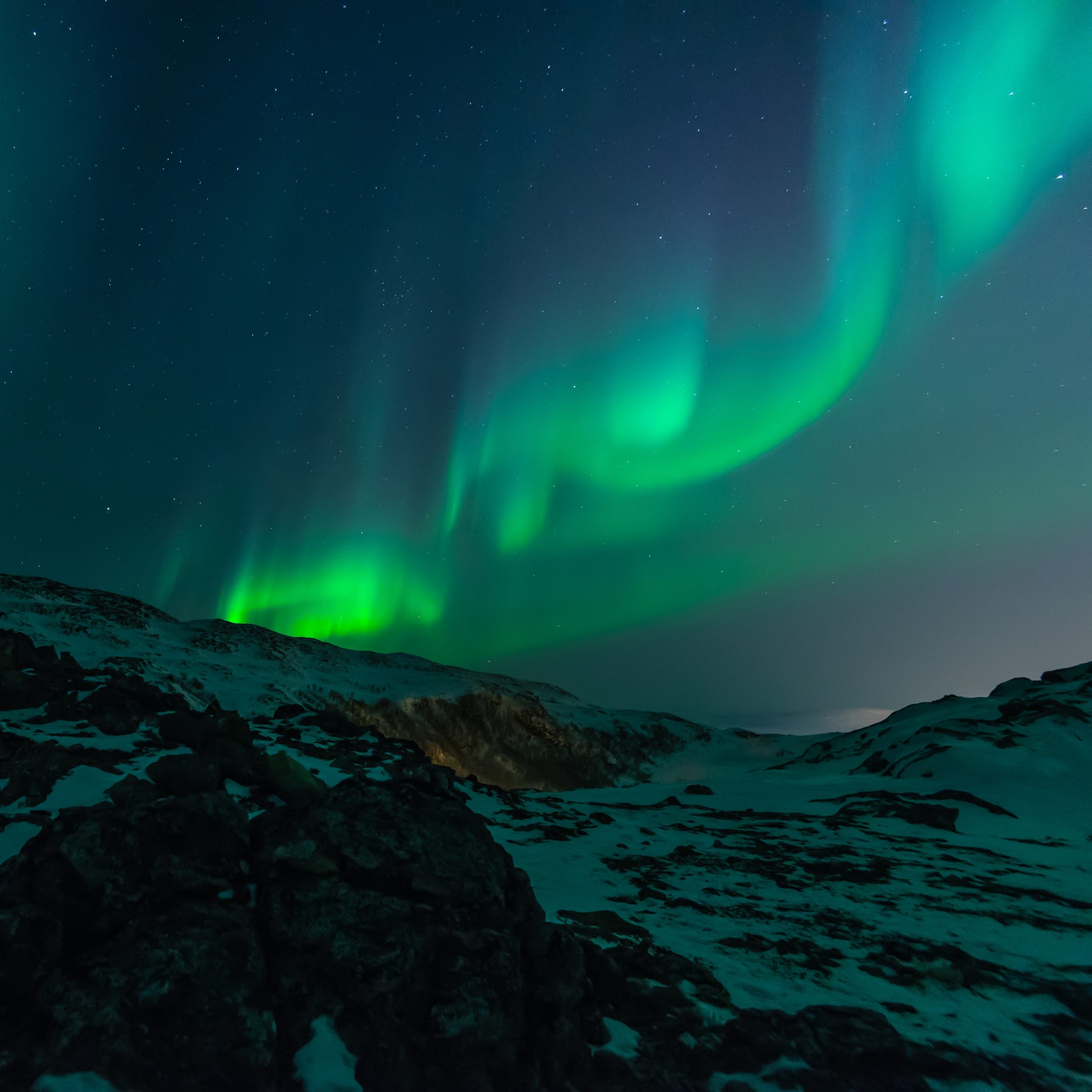 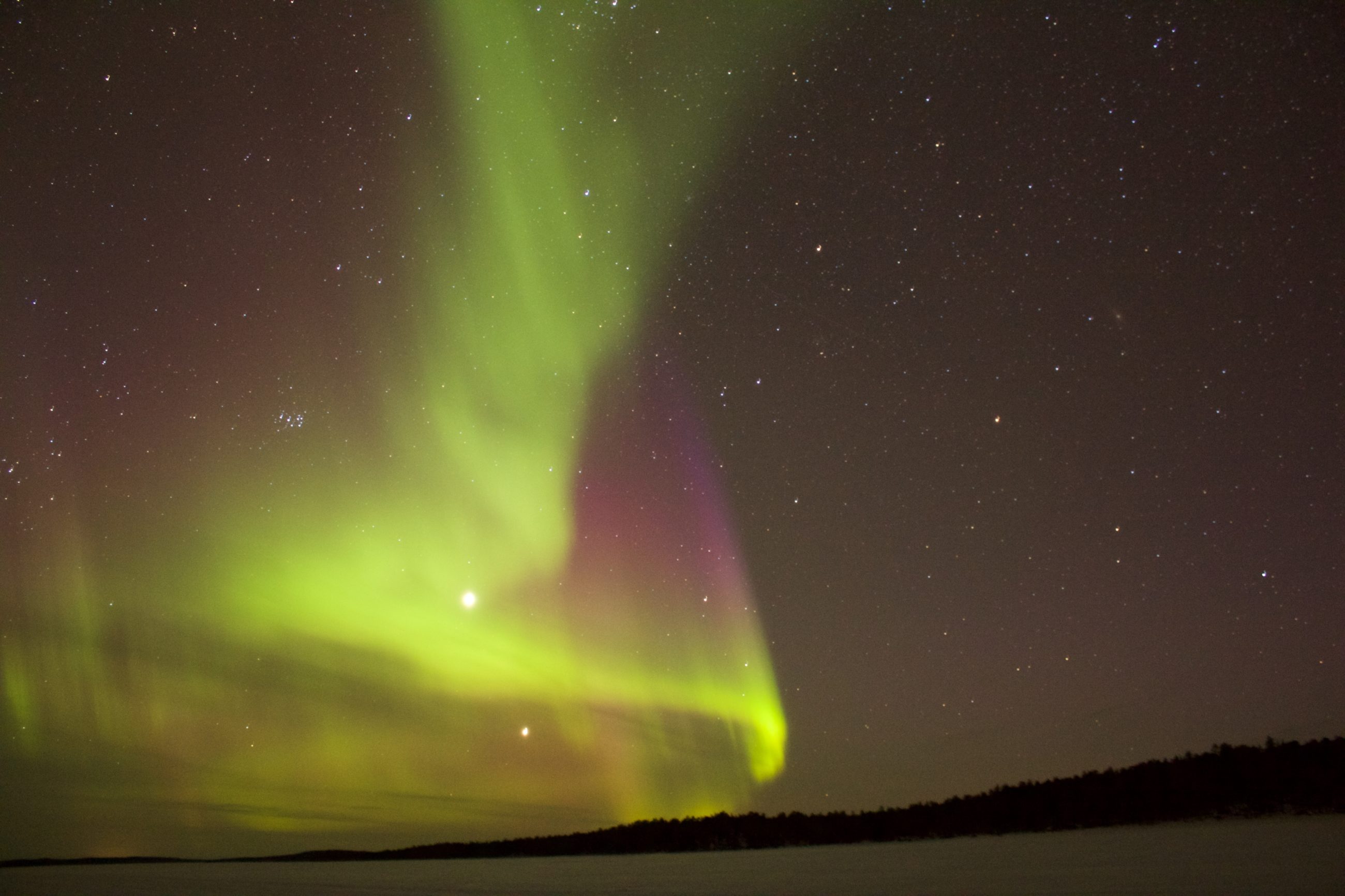 Release Announcement On behalf of the Elentra Consortium community, I am so pleased to announce an early Christmas present… the release of Elentra ME 1.17, as well as stability releases of Elentra ME 1.16.1, and 1.15.2! This notice was sent out to the Elentra Community Mailing List in December but was mistakingly not posted on our website. This message is […]

The Elentra Consortium is pleased to announce the third release of Elentra CPD so far in 2019. Elentra CPD 1.3 is a relatively significant step forward for the application. In addition to a large number of behind-the-scenes improvements, administrators now have a great deal more flexibility when creating and managing Programs. For detailed information about changes in this release, please […]

On behalf of the Elentra Consortium, I am pleased to announce that Elentra ME 1.16 has officially been released. Our primary focus of this release was to enhance and improve existing features within the software, as well as addressing bugs that have been fixed or reported by our community. This quarterly release cycle also included maintenance releases of Elentra ME […]